Radon impacts many people across our country and the world. Click on each image to read the powerful stories of our radon ambassadors as they share their Radon Story. We hope these stories will inspire you to test for radon and share your own story with us. 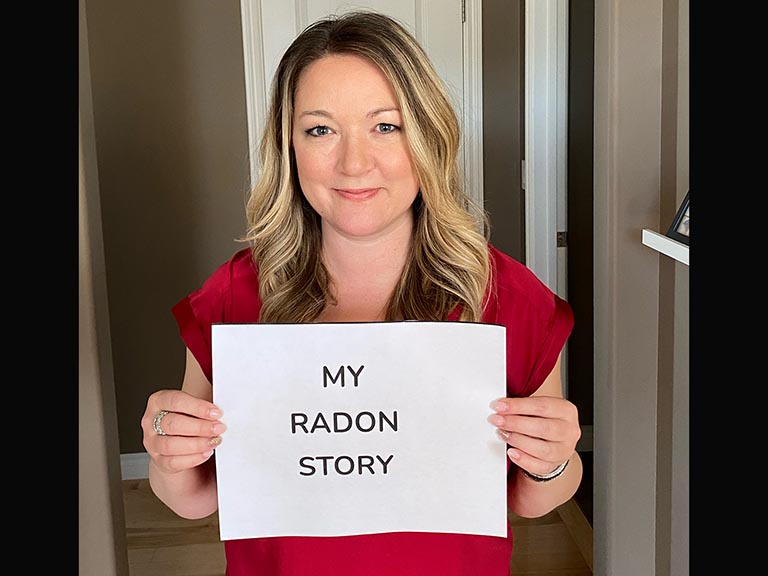 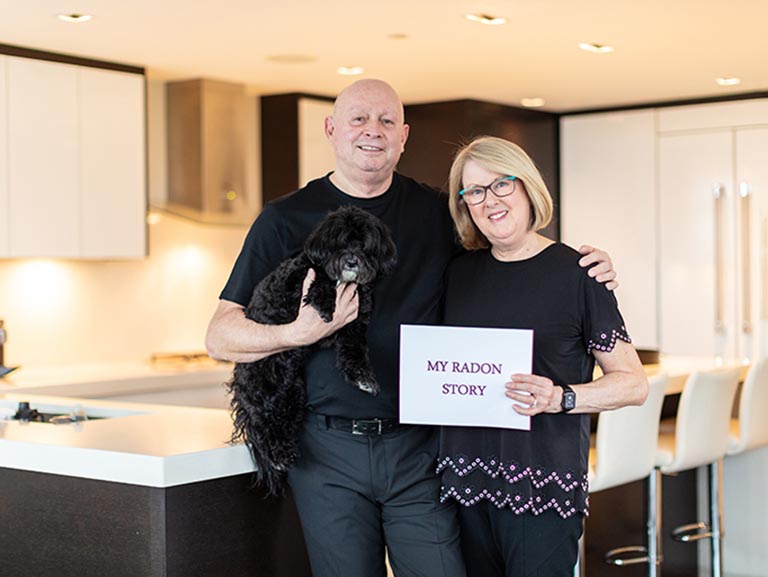 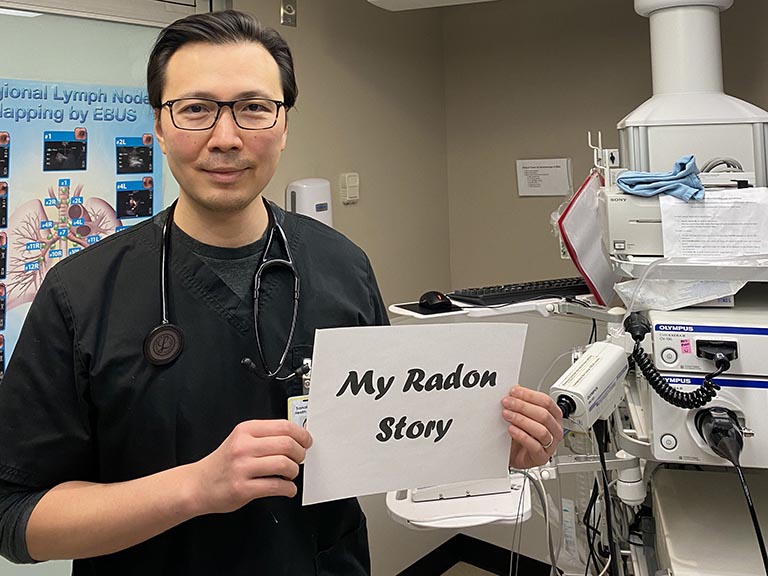 Already have a Test Kit

You must register your test on this website to receive your results.

Upon completion, enter the end date and return radon test for analysis. 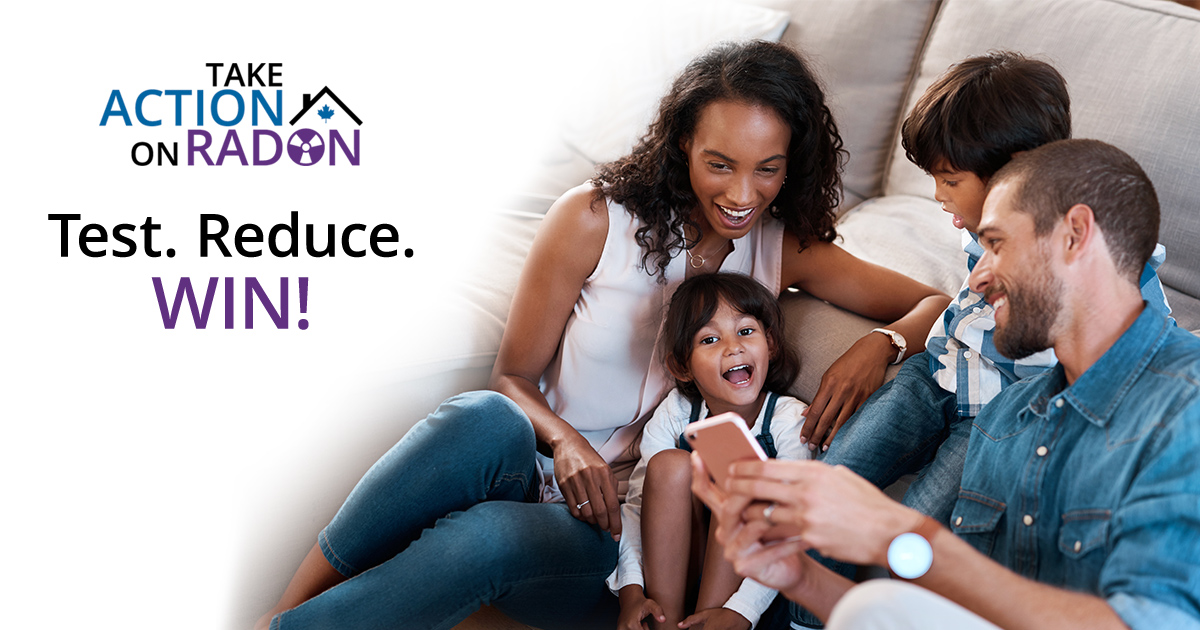 You are leaving Lung Sask's site to visit our partner, Take Action on Radon (TAOR), which runs the rebate sweepstakes. TAOR refers many different vendors that sell radon tests.

Please consider purchasing your test from us, Lung Sask, a Canadian registered charity. Your purchase supports our local lung health programs and research efforts and you can still enter the sweepstakes if you purchase a test from us.